Protecting What's Important to You Serious Legal Counsel
Contact Us Now For a Free Consultation
Please click Award & Selection Criteria & Methodology for information regarding the specific criteria used for selection of each of the above awards.
Home
Attorney Profiles
Sharon McConvery 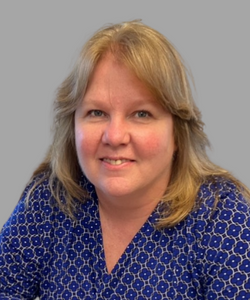 Upon graduating from law school, Ms. McConvery served as law clerk to The Honorable Eugene J. Codey, Jr. of the Superior Court of New Jersey, Criminal Division, in Newark.

After completing her clerkship, Ms. McConvery became an associate with a law firm that focused on the defense of complex product liability actions in state and federal courts. During her tenure there, she served as second chair during trials as well as wrote numerous trial and appellate briefs.

Ms. McConvery came to Kearns Rotolo Law from a law firm that focused on creditor’s rights. While at that firm, Ms. McConvery participated in litigation in multiple jurisdictions.